What is Sub-Ohm Vaping? An Info Guide 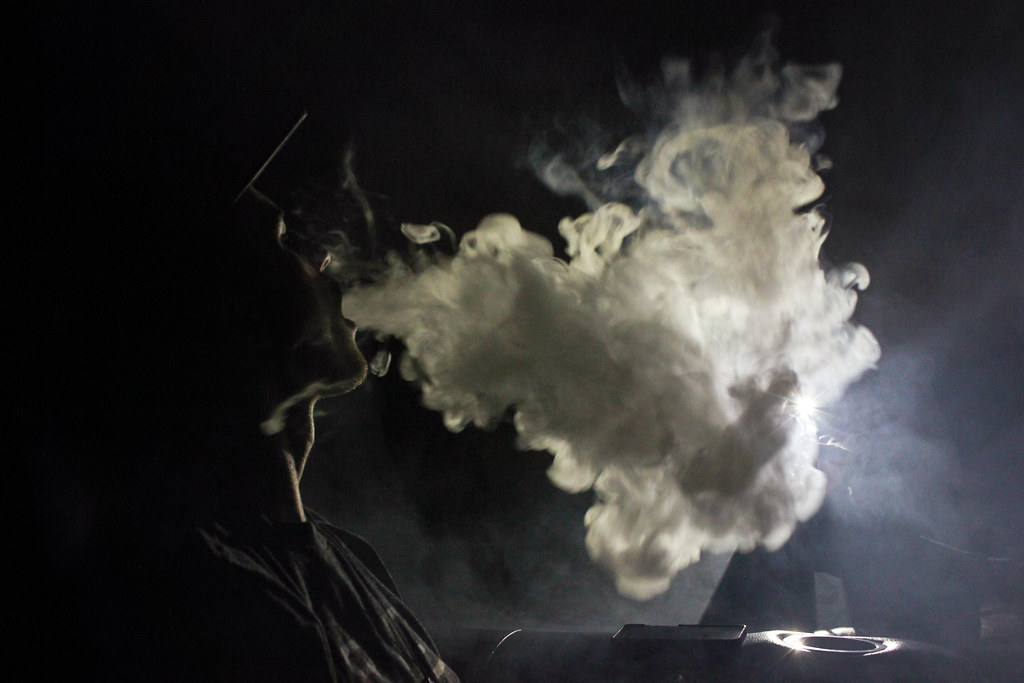 If you spend any time on an e-cigarette forum, or if you visit a vaping shop with tons of mods lying around, you’re bound to run into a sub-ohmer.

So what the heck is a sub-ohm vaporizer, and what’s the big deal?

A Sub-Ohm Mod is an Extreme Modification

With e-cigarettes (and the electrical world in general), there are some common references: voltage, wattage, amperage, and resistance.

An Ohm represents the measurable level of resistance offered by a resistor. In the case of an e-cigarette, resistance usually depends on the length and thickness of the metal coils being used.

You can accurately measure the level of resistance in your mod by using a sub-ohm capable electric multimeter (a must-have, in my opinion.)

There are also vaping specific meters out there, including ones with a 510 connection for easy confirmation.

All sub-ohm mods have a resistance of less than 1 ohm.

What Does Sub-Ohming Do? 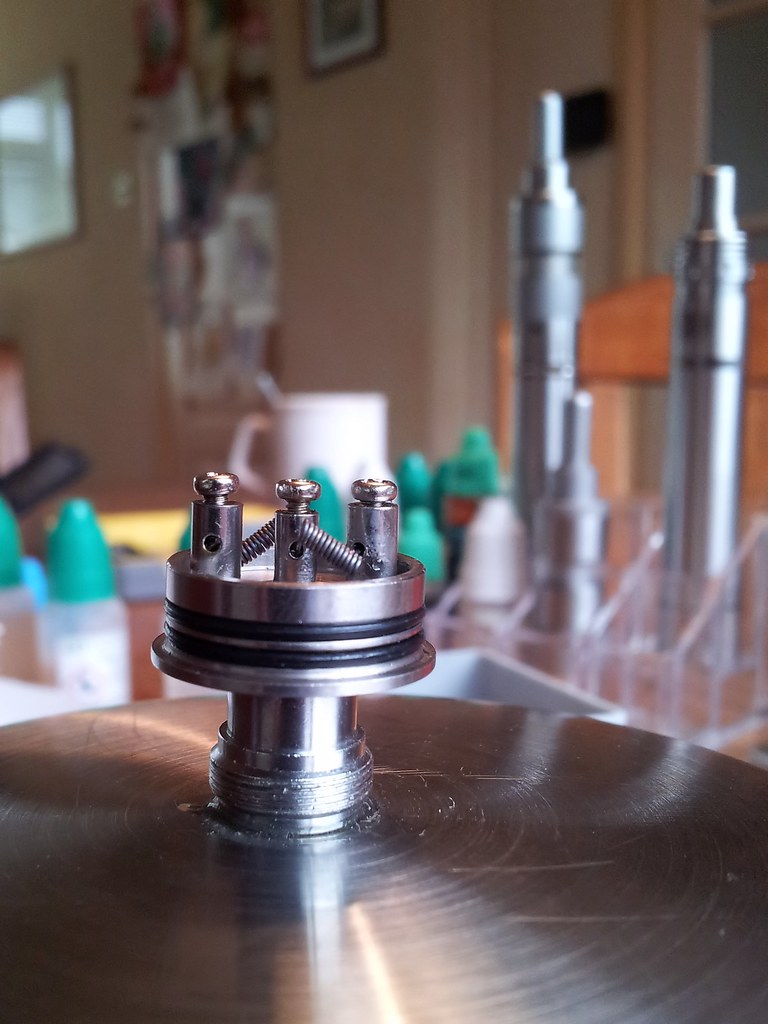 You’re essentially allowing the battery to dump more power across the coils, increasing the output. This results in a higher level of heat. With sub-ohm vaporizing, it’s customary to have more wick available to evenly distribute the heat. The coils are different than standard resistance too.

The bigger wick draws more juice at a time. The coils are wrapped to create higher (yet even) heat, which means that more of the juice is vaporized at a time.

Think of it like this: in a regular resistance vaporizer, only a portion of the coil gets hot enough to vaporize your e-juice. In a sub-ohm atomizer, you get access to a lot more surface area.

So, where once you were creating puffs of vapour, now you’re producing clouds!

Definitely! You have access to much higher concentration of vapour. It’s also extremely intense, and a lot of sub-ohmers drop their nicotine content quite low to avoid becoming dizzy or sick.

However, I have a caveat: this kind of vaping is as much about creating massive, impressive clouds as anything. I’d say that’s the primary motivation.

‘Cloud chasing’ is a type of competition where you try to create the largest and most impressive clouds of vapour. These events will be filled with extreme modifications and colourful characters. It’s a lot of fun, but it’s meant for the seasoned pro (with an excellent grasp of electrical basics and safety.)

Is a Sub-Ohm Mod Dangerous?

It can be, if you’re not careful.

When you lower the resistance, your device will increase the wattage output. It also increases the amperage (often beyond the original specifications), and that can put strain on the batteries,. It’s important to vet and select your batteries very carefully for that reason.

The primary danger is explosion or fire… neither of which is appealing, especially with your device so close to your face!

In addition to having the right battery, you should be sure that your mod has ventilation holes in the battery holder. Vents serve a double purpose: they allow proper dissipation of heat, and they allow the battery to release gases in the event of a failure (thus avoiding an explosion).

This is important, even in regular resistance vaping. A sign of a badly made mod? No vent holes.

Be sure to research your batteries correctly. Batteries from reputable suppliers are much better than from ‘no-name’ suppliers. There are a lot of shoddily made Chinese brands that shouldn’t be used in this application.

A battery should list its specifications on the side. That includes the total capacity (in mAh), the voltage (in V), and the maximum amperage (in A). You never want to exceed the max amperage.

If you don’t see an A rating but instead a C, you’ll need to calculate your amperage. You can use this calculator to determine the maximum amperage your batteries should be able to handle.

Once you have your max amperage number, you can figure out if you’ll exceed that by taking your voltage (often 4.2V) and multiplying it by the total resistance of your atomizer (in Ohms).

As you can see, the more you lower your Ohms, the more stress it places on your battery.

What Kind of Coil do I Need?

I won’t dive into this here. There are hundreds of coil builds out there, as well as tons of quality advice on the type of kanthal you’ll want.

Youtube is a good source of ideas. I’d recommend researching based on the type of atomizer you’re running.

There are some sub-ohm specific mods, atomizers and tanks that you can pick up. That’s probably a good idea, since you’ll want to use devices built to handle the stress.

I won’t get into specific sub-ohm mods and devices at this time, there’s already a bunch of good info out there. There will be some reviews here to come!

Additionally, I think it’s wise to analyze why you’re interested in sub-ohm vaping. Frankly, if you’re looking to increase your vapour and flavour, there are other, safer methods to do so.

I’ve always considered sub-ohming to be more about tinkering than about the vapour. It’s better suited for an electrical engineer than the average person.

If you do intend to dive in, sign up for a good e-cigarette forum and ask a million questions. Don’t be afraid to sound stupid. Get all the facts beforehand.

*In case it’s not implied, I accept no legal responsibility for your use of the above information. Use it at your own risk!*


Clearomizer VS Cartomizer VS Atomizer: What’s the Difference?


What is Sub-Ohm Vaping? An Info Guide


Hi Will, very help guide to clearomizers. Thanks :)


Atomizers are one of the original devices. They have